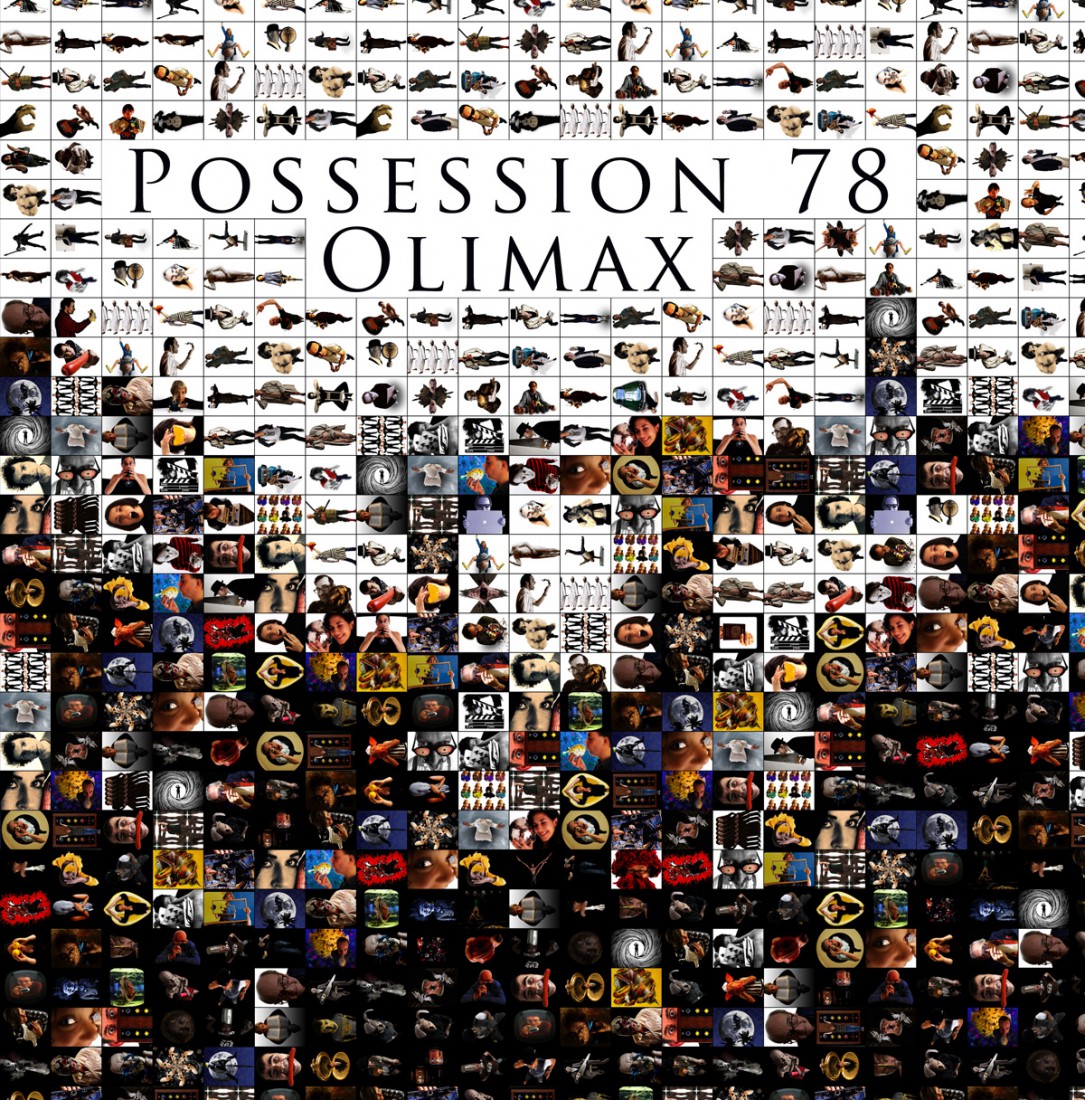 POSSESSION 78 - A book of sorts
An illustrated monograph on persons and their belongings with texts by those concerned.


78 subjects were asked to bring a personal possession of their choosing. Some brought carefully considered items, some whatever was to hand. Some believed that they had failed in this simple task. But everybody brings baggage with them, invariably they just don't realise at the time. And everyone leaves a little something of themselves behind. 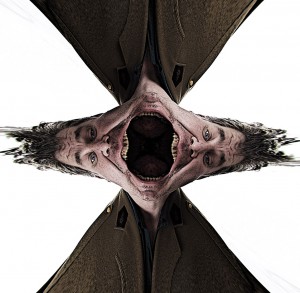 "I have always had a ambiguous relationship with possessions. Being a natural hoarder, for years I have had a propensity to amass collections of whatever my current passion at the time happened to be, just to brutally jettison it all when I my interest waned. 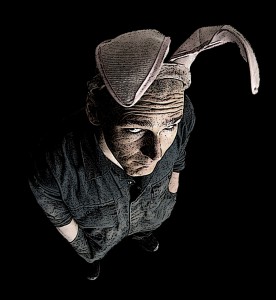 "This was most manifest when, upon forsaking photography in the eighties, I threw my entire back catalogue, a decade of work, in a skip and gave away my horde of cameras, all 32 of them. However I strongly believe that I could not have moved on without this gesture and each time I repeat the process I am more certain. 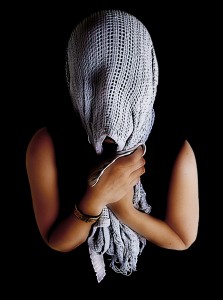 "I have an aversion to pictures of people photographed seemingly just being photographed, with clearly no purpose whatsoever, unless that is the sole intent of the image. I hoped that by requiring my sitters to bring a possession with them we would achieve a dialogue above and beyond this, between subject and artist, a common reference point that would serve both as focus and distraction. I was not interested in the object per se but in what effect it would have on the person and what discourse it would bring between us. 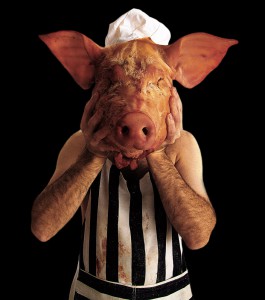 "Reaction to the request reflected something of the subjects character as much as what they brought. Some dwelt on it for days with both passion and fear; Just what would it reveal about them? Some immediately knew without question. Some believed they had brought nothing, yet everyone has items they possess at all times, be it a set of keys, a phone, a packet of Benson's,or a tampon which, when suddenly so defined as a possession, can bring self referential questioning and redefine the part that it plays in their lives.

"A show can excite and stimulate the senses far more than a book is capable of, given the time and space attached. Despite progress in multimedia and printing, opportunities for innovation in publishing are limited so I will make the most of what I can conjure up in a physical environment. The intention is to utilise both ancient and contemporary technologies to present the work as individual items, in fact actual possessions in themselves. This will be embodied by means of anamorphic projections, projections on inert physical objects, lenticular 3D effects, holography, avatars, interactive portraits and, frankly, what ever comes to mind at the time.

"But in the end the portraits must speak for themselves. The viewer must gain what they can from what they see, be it in a book or at a show. Hopefully they will takeaway a little something that will dwell in their own mind space, tucked away until it is brought out in the light again: A possession."